Temerarious Tabias- The Case of the Missing Maraschino Cherry

The hour was late yet too early for supper time. The deserted time of day when no butter was melting, no potatoes were frying, and the kitchen held only tumbleweeds.

Tabias opened the pantry doors to only find barren shelves. The names on the boxes boasted no appeal, and the tin of Hershey’s Cocoa laid empty on its side.

He turned his attention to the fridge, bare feet sinking into the dunes as his tail swished behind him, removing any trace of his footprints. The bear arms of his hat swinging in tune to his steps.

A growl emitted from Tabias’ tummy and rumbled the desert of the kitchen scape. He shifted his slow, ominous prowl into a pounce and jerked the fridge door open. Expecting nothing less than cheesecakes and chocolate milk to stare him down. He found a disappointing pile of old Ziploc containers, bags of raw vegetables and hard-boiled eggs.

There wasn’t even a jug of juice to enjoy!

Tabias growled from his mouth this time when a shock of red caught his eye.

A jar of maraschino cherries! Candied red and juicy sweet, Tabias could taste them already as he pulled the jar out from between the ketchup and pickle jars. There was no hesitation as he turned the lid off. Pop!

There was nothing in the red syrup. Tabias tipped the jar, looked inside, then dumped the empty liquid down the sink. “Ugh,” he grunted.

“What’s the matter, buddy?” Father asked as he appeared in the desert-scape, carrying bags of cactuses.

“Someone ate the last cherry out of the jar,” Tabias complained. “Did you?” he turned his face to Father, sniffing out the scent of cherry.

“What? No, I wouldn’t put an empty jar back,” Tabias’ Father replied as he placed the bags amongst the mirage of water that appeared.

Tabias’ bear ear’s twitched with doubt, and he was about to demand the truth from Father when Step-Mother strolled in with more bags. Tumbleweeds and salt pans dropped next to the coiling desert snake that slithered amongst the sand.

Between the slither, marks were small footprints. “Sister?” Tabias called out. Father and Step-Mother looked up from the groceries they were unloading.

Tabias followed the sounds of munching to the breakfast corner cupboard. Just large enough to hide a small child.

“Temerarious!” Tabias shouted as he opened the swinging door. Sister sat cross-legged in the turntable where frying pans had once occupied. She looked up to Tabias, a handful of the candied red cherries and a bowl full of brown powder.

“Sister?” concern was a new emotion for Tabias, but as Sister opened her mouth and a poof of brown cocoa powder spewed out, Tabias could do nothing but laugh.

Sister coughed through the cocoa powder, “not like chocolate syrup, is it?” 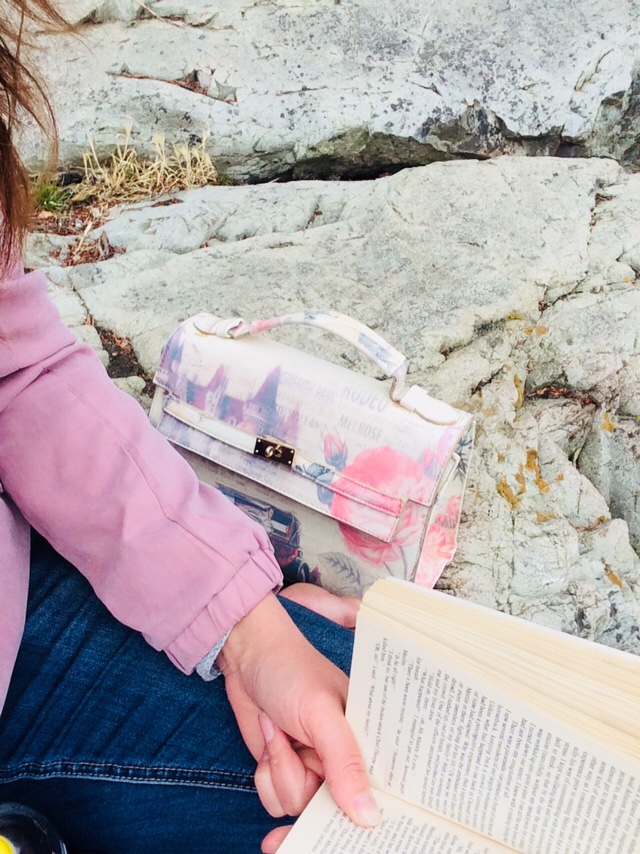 Gosh I love living in Canada. First time in my life I’ve been able to grow marijuana in my garden 😊 I just love growing stuff. Doesn’t always work out and often the money and work put into my garden doesn’t equal the cost of buying the vegetable. But it’s fun. And relaxing. And beautiful 😊 I won’t bur smoking these buds lol probably recycle them into plant food. Give my tomatoes a good night 😴😂
Smitten with #pokebowls
My greenhouse is growing 😍
The downfall of weeding raspberries
After a day or gardening, my next thing to do is writing!
#hello #bug #friends guess #spring is officially here 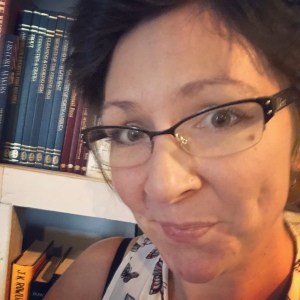